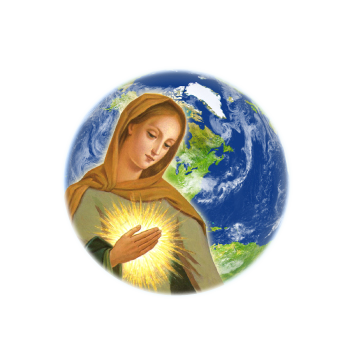 John left for Hungary on April 30, 2022. He received a warm welcome from members of the Flame of Love Movement in Hungary. Especially by Győző Kindelmann and Ildikó Szollosi.

He gave several conferences and gave his report to Győző Kindelmann regarding the help given to members from various countries. Having helped the Coordinators who are in great need of help, because he provided them with all the documents necessary to advance the work.

He therefore left for Ireland a few days later. We hope to hear from him soon as he is to speak at a National Gathering in Ireland. We don't have any more information at this time. As soon as there is news we will send more details concerning his interviews with the members of Ireland.

John is due to return to the United States on May 13. 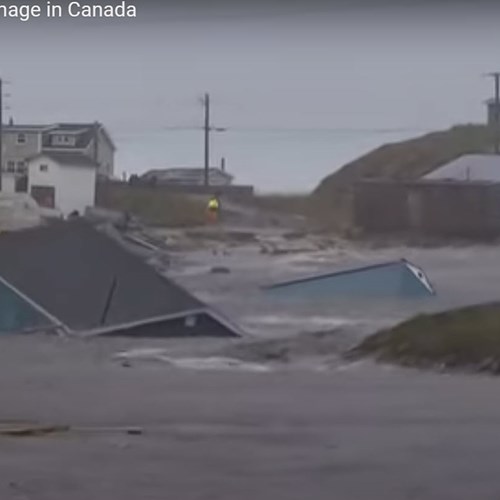 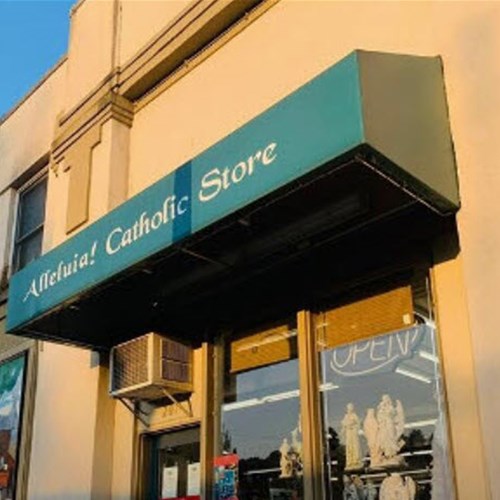